5 Tool is thrilled Lyndsay Gadbury has joined its softball instructional team. Lyndsay was a truly elite softball player – playing in the highest profile tournaments, winning a state championship, attending college as a full scholarship athlete and making it to the NCAA tournament as a graduate assistant coach. 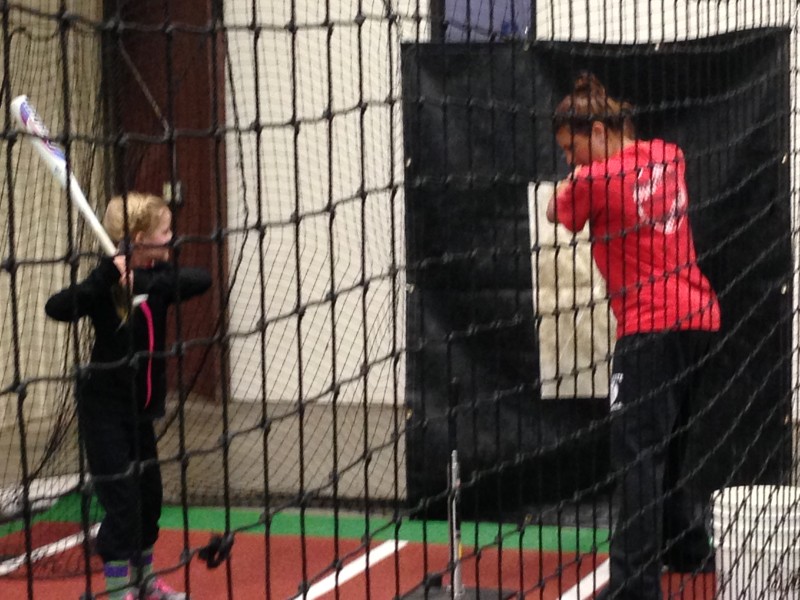 Lyndsay attended high school in North Burlington, New Jersey where her team won the state championship. She then attended the University of North Carolina Greensboro, as a utility player where she played primarily middle infield as well as catcher. She was twice named “Defensive Player of the Year” as well as “MVP” her senior year. She earned her graduate degree in sports administration from Ball State where she served as the graduate assistant coach. During her tenure, BSU won the MAC and played in the NCAA tournament.

Lyndsay is available on Monday and Wednesday evenings for hitting, fielding and catching instruction. Call 765.759.9310 or email info@5tool.net to schedule a lesson with this dynamic new 5 Tool instructor.